TARI-Kifyulilo was acquired by the Government of Tanzania from a German National, Mr. W. Voigt in July, 1986; The Germany owned the land for sixty years (1926 to 1986). This Institution started in July 1986 as a Tea Research Institute under TARO. In 1998 the Institute started to do research on other crops such as Round potato, beans and maize apart from tea which was mandated to TRIT from 1996 to date. 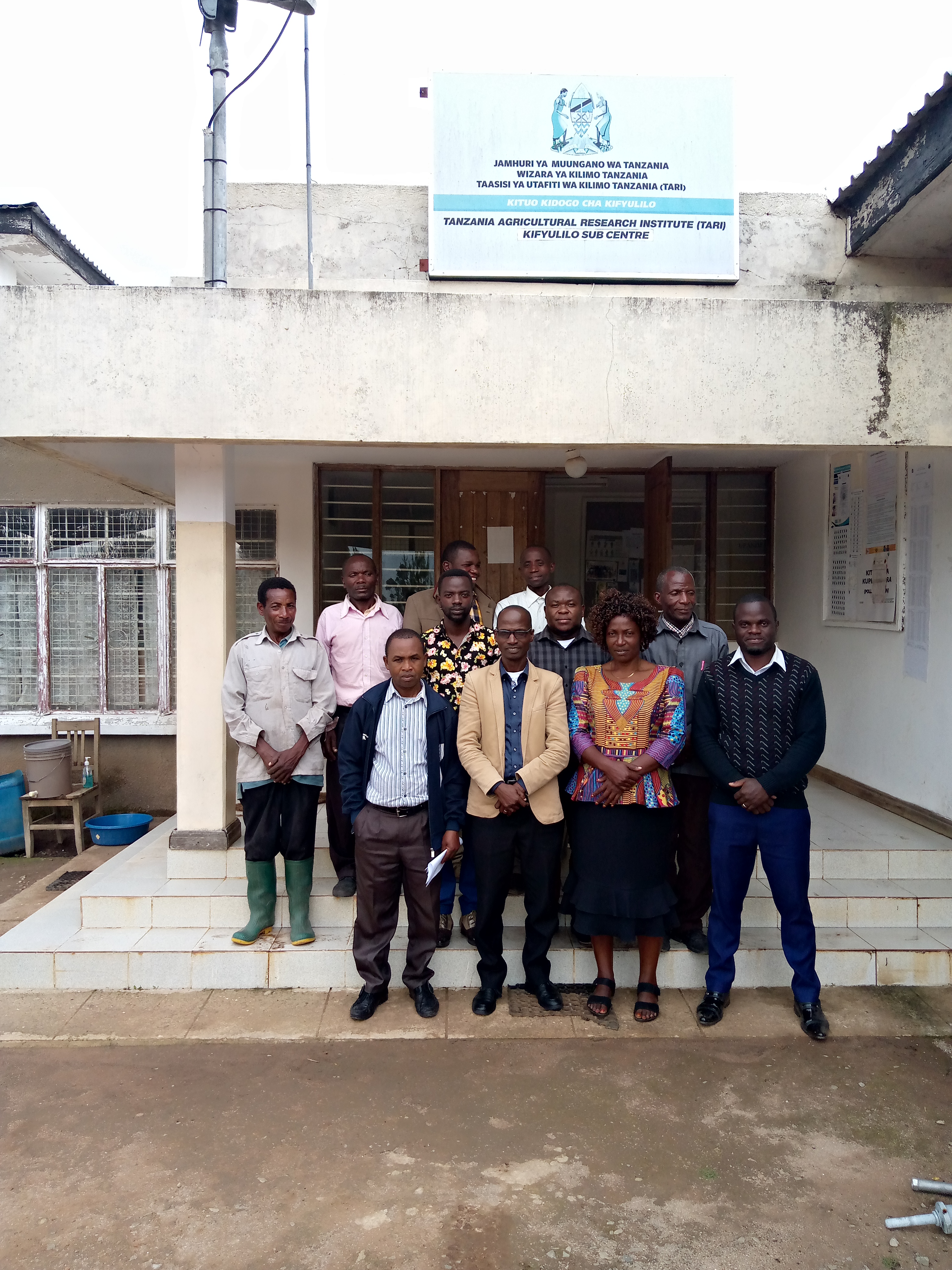 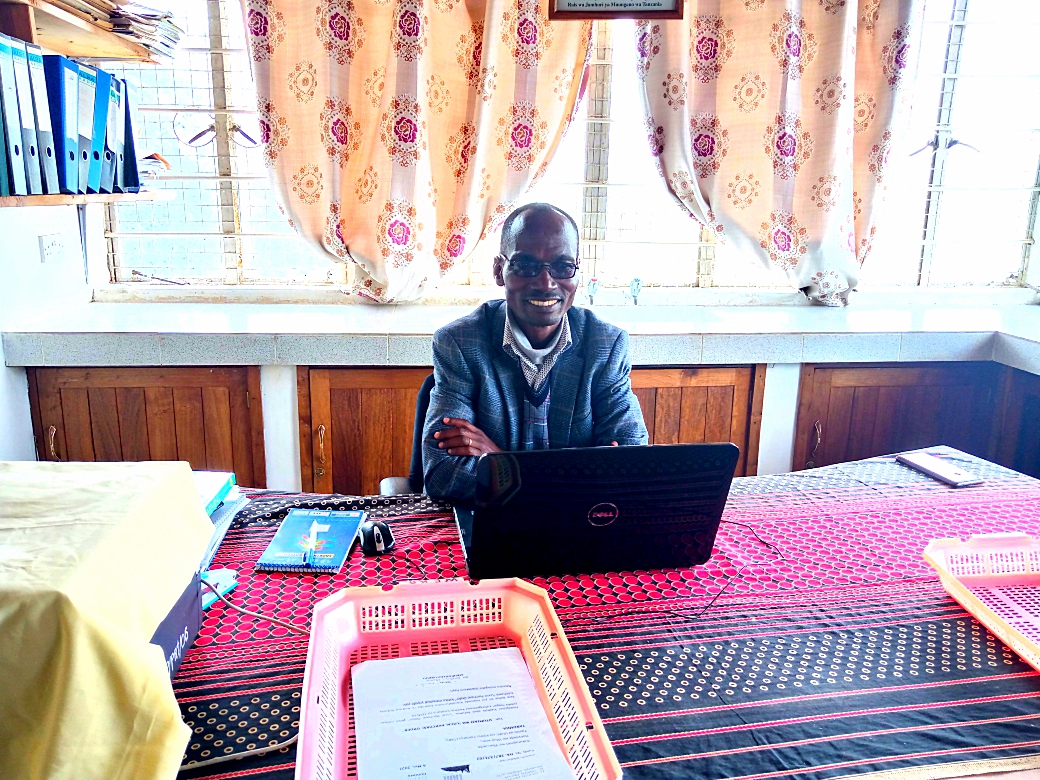 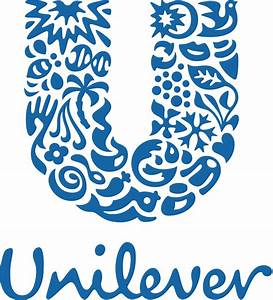