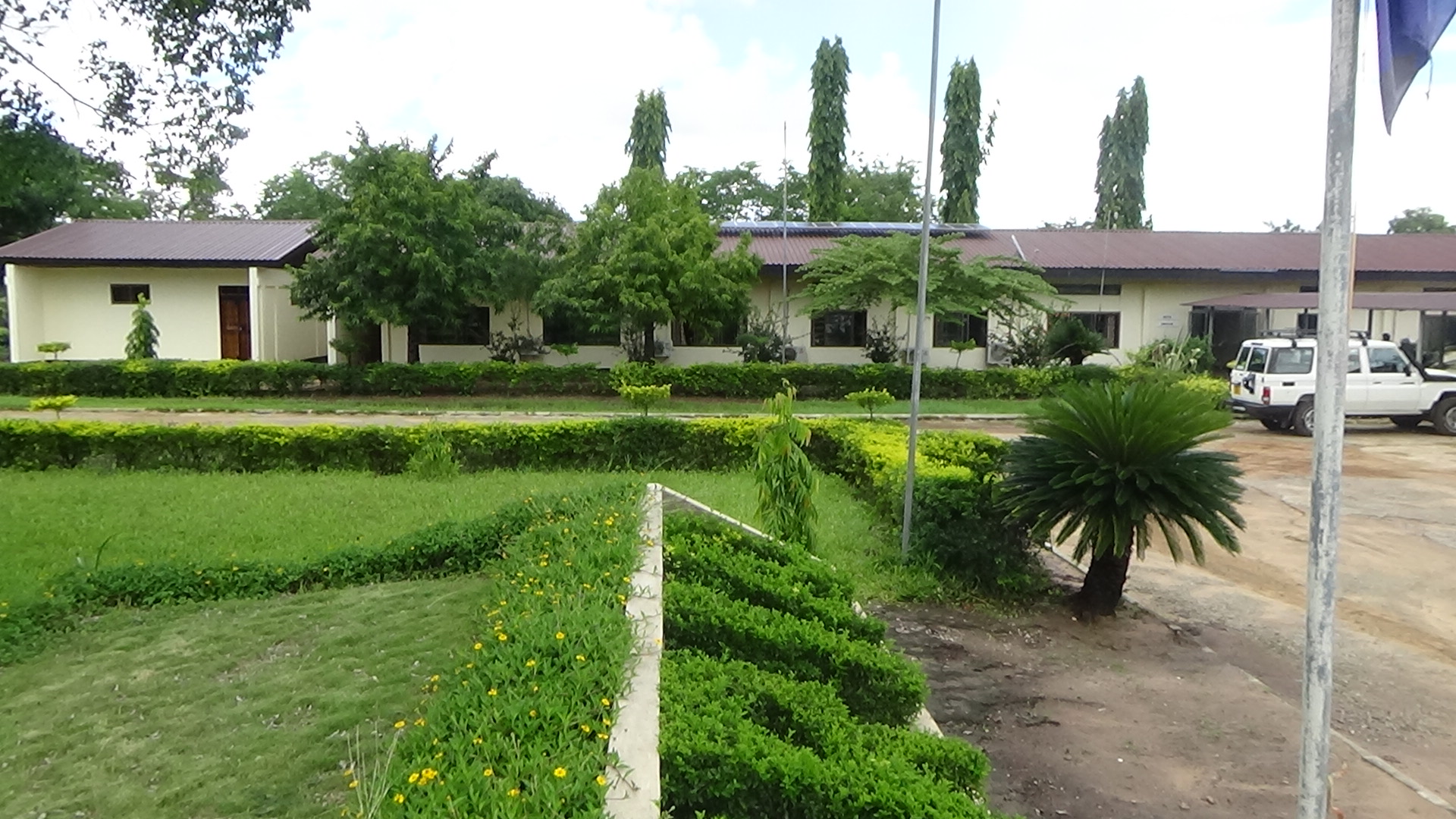 Tanzania Agricultural Research Institute (TARI)-IFAKARA,  among other crop research activities, has a country mandate for rice improvement and co-ordinate rice research activities in Tanzania. In 2008, the institute was chosen to be the headquarters of the Regional Rice Centre of Excellence (RRCoE) of the Eastern Africa Agricultural Productivity Program (EAAPP).Therefore, currently, Tanzania is participating in enlarging technology space for four key commodities through the establishment of Rice Regional Center of Excellence (RRCoE) with aim of lowering of barriers to the movement of technologies across borders. 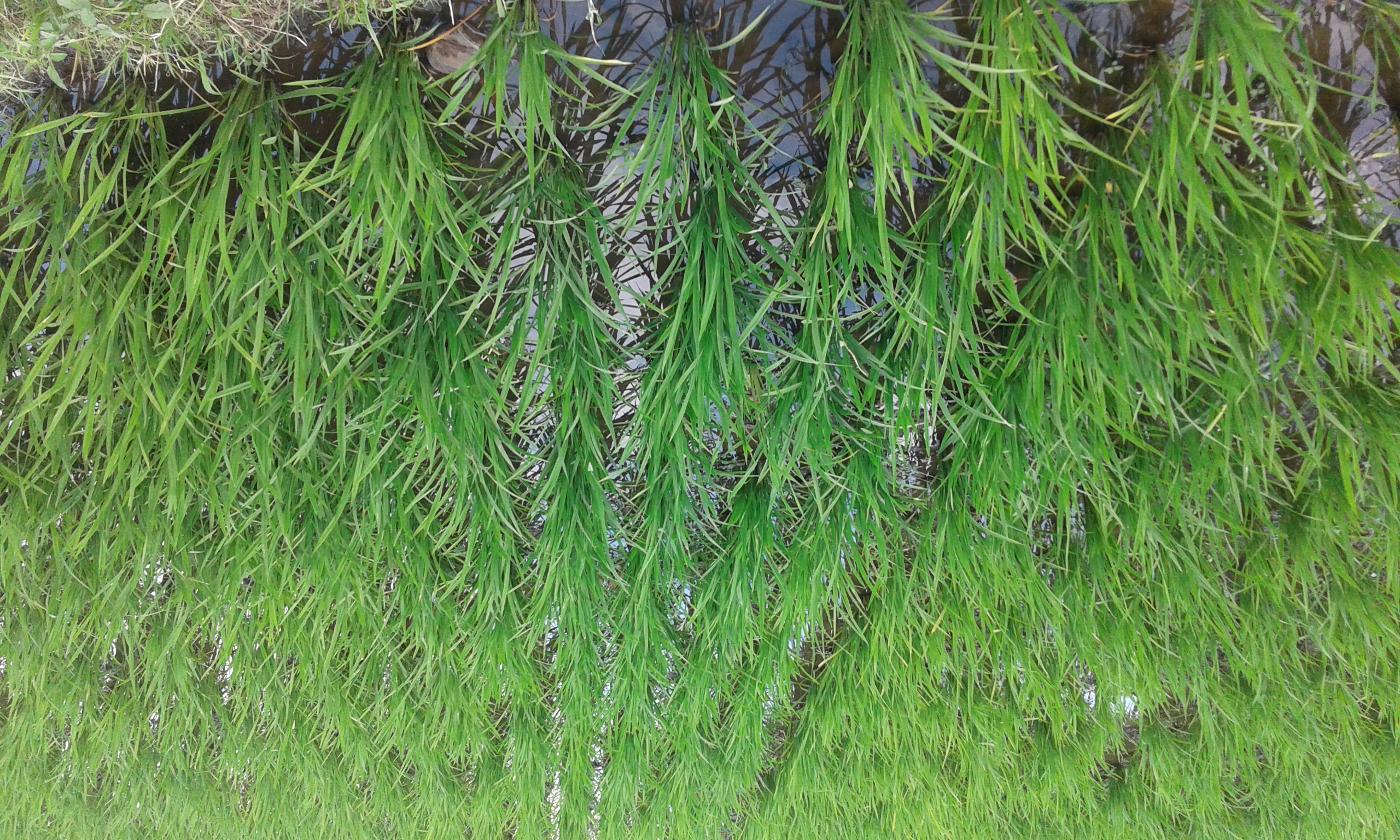